Ten years is a long time. But, for the entertainment industry, it must feel like an eternity. Seldom have we seen an industry so utterly transformed by the power of technology. No longer do people line up at their local Blockbuster store to rent a video. And no longer do they watch their favourite hit singles on TV shows, like Top of The Pops. No; things have changed, and they’ve changed for good. And it’s all thanks to the rise of technology.

People have been predicting the end of the movie industry since TV started turning up in everybody’s homes seventy years ago. The latest boogeyman is virtual reality. Why would you go and watch a movie on an old-fashioned screen, when you can literally immerse yourself in it in VR?

It turns out that the film industry has thought about this. A lot. And it’s doing all it can to get ahead of the game once more. When TVs first came out, everybody thought that was it for the big screen. But the big screen offered something that the small screen couldn’t, namely that it was big. Now the big screen is trying to do something that VR can’t do. When the film, Interstellar came out, London’s IMAX cinema wanted to go a step beyond just VR. So they created an experience where cinema-goers could experience zero-G in zero-G chairs. Pretty neat, huh?

The march of technology has probably been felt the most in the home. After all, the home is the place where most people spend the majority of their entertainment hours.

The biggest trend we’ve seen here are live streaming services, like ShowBox, allowing you watch what you want when you want it. But we’re also getting a taste of what the future holds, now we’re in 2016. Three technologies are coming together that will take streaming your favourite movies to the next level. First, we’re getting OLED screens. These screens produce deeper blacks than current screens, making images more realistic and immersive. Second, we’re getting HDR. This expands the number of colours TVs can display. No longer will colours look different on our TVs than they do in real life. And third, we’re getting super HD 4K resolutions. These make images on your TV look as though you’re watching something through a glass window. And you thought streaming in 1080p was good!

The cool thing about technology is that you never quite know where innovation is going to show up next. Take one simple Barcelona comedy club for instance. Club Teatreneu’s sales fell off a cliff after a spate of regulation and stale acts. The company was on the brink. 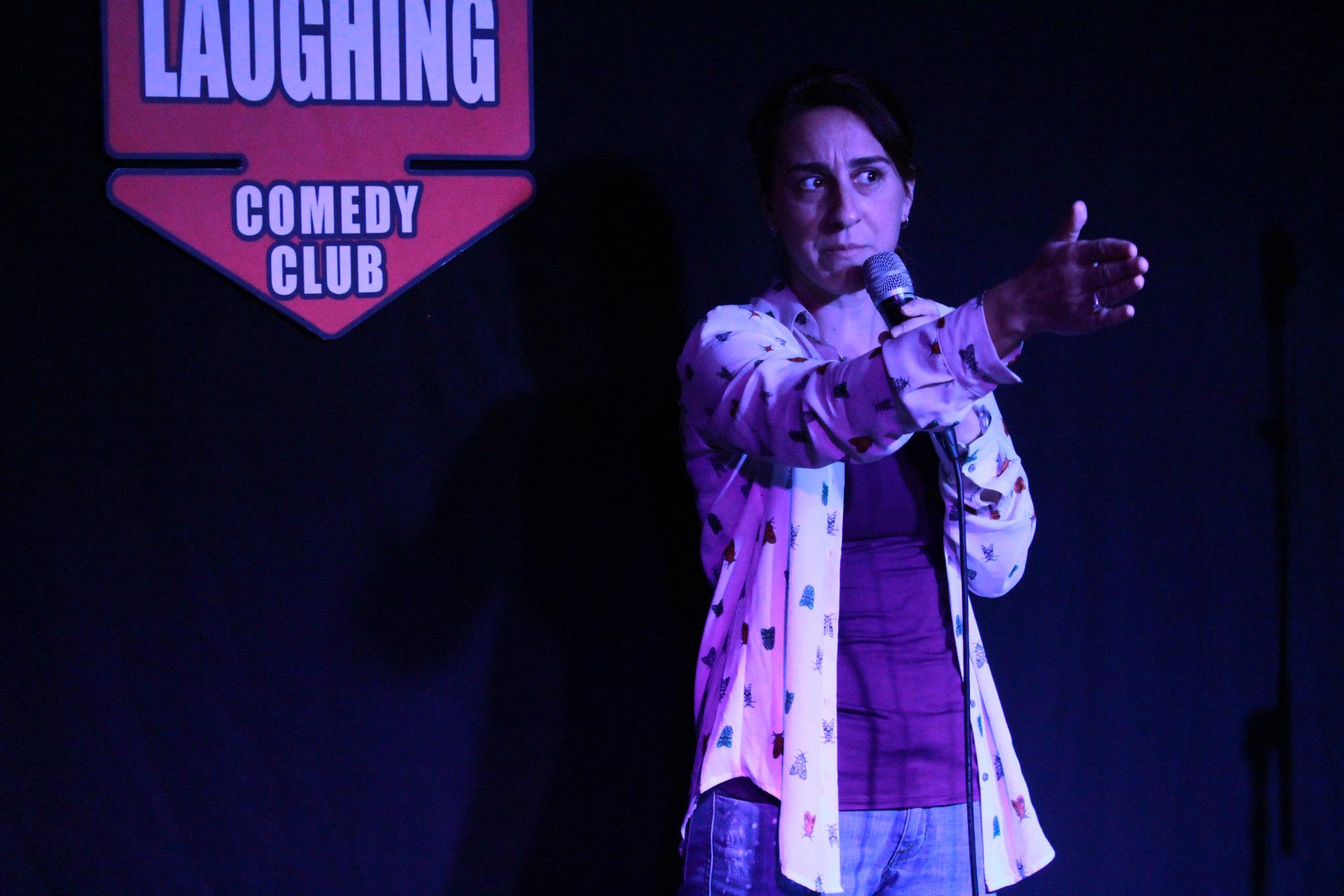 But it was at that moment that the managers decided to do something different. They changed the business model so that customers only paid in proportion to how much they laughed. Each seat had a facial recognition tablet which recorded the audience’s faces. The more they were recorded laughing, they more they paid for the act. Average ticket prices jumped by 6 euros and sales rocketed by 35 percent.